To commemorate the 50th anniversary of Déjà Vu, the legendary album from Crosby, Stills, Nash & Young originally released in March of 1970, Rhino Records recently released an exhaustively detailed and rich new Deluxe Edition — and Rock Cellar has linked with Rhino to offer a Limited Edition Deluxe Box Set to one (1) lucky CSNY fan selected as the winner our latest giveaway. 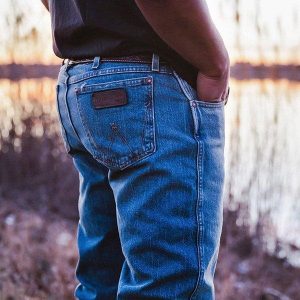 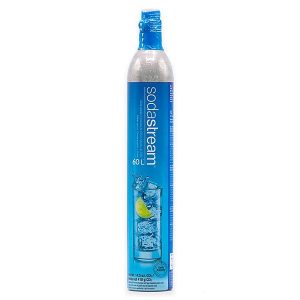 A Year Of Fizz 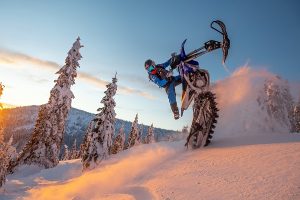