Win a trip to watch the Laver Cup in Boston. Note: You can choose to take a $4,000 cash prize, instead, if you want.

The Laver Cup is an international indoor hard court men’s team tennis tournament between Team Europe and Team World, the latter of which is composed of players from all continents except Europe. Held annually since 2017, the tournament is intended to be the Ryder Cup of the tennis world. 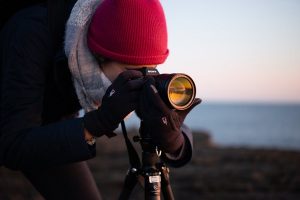 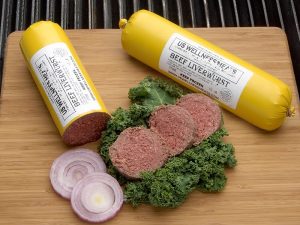